A web application server contains 64GB of RAM and two swap partitions on normal hard disk drives, each with a size of 64 GB. Within the last month, the average number of user sessions on this server has grown by 20 percent. At the same time, the average usage of RAM increased from 65 to 75 percent, while the swap space is almost not used at all. It is expected that the number of user sessions will continue to increase by about 15 to 20 percent each month. Which of the following reactions would be appropriate in response to these observations? (Choose two.)

A. Delay any hardware upgrade until there is a significant consumption of swap space to ensure an efficient usage of the available hardware
B. Create a RAID 1 device on the two swap partitions to avoid data loss in case swap space has to be used in the future
C. Consider the installation of an additional application server to distribute the load if the expected growth continues over several months
D. Move the web application's scripts and content a ram disk in order to ensure fast access and to avoid the need for swap space
E. Update the hardware to increase the amount of available RAM to avoid using swap space 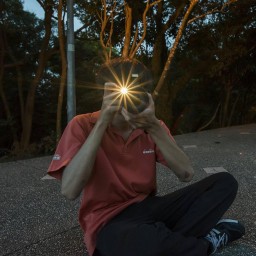